Joan Laporta, the former president of FC Barcelona has revealed the club rejected a $300 million bid from Inter Milan for Lionel Messi in 2006.

Laporta says that he believes he can convince Messi to remain at the Camp Nou, although the Argentine star handing in a transfer request in the summer and being out of contract in June 2020.

“Messi wanted to leave because he was very disappointed with how [the previous board] treated him,” Laporta said in a news conference on Monday.

“If there had been elections earlier, maybe we would not be in this situation.”

“Messi loves Barca and I know that he will give us the chance to have a conversation to help him decide the best for him and for Barca, although we’ve not spoken yet,” Laporta further added.

“Messi and his family are happy here, in Catalonia, they like the life they have in Barcelona, in Castelldefels. It’s not a question of money, we just have to be up to scratch as a club.”

“The best thing for him is to wait and see who wins the elections and what they propose. I think Messi, with a good proposal, would choose Barca.”

“He knows me, he knows us, how we work, how we treat the players. If there’s one thing I am proud of, it’s always keeping my word, which he knows from working together before.” 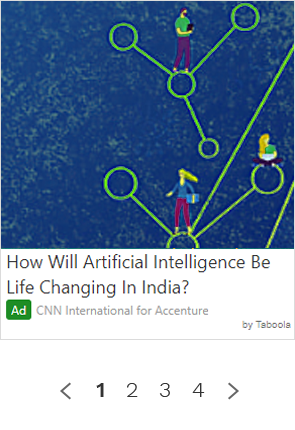 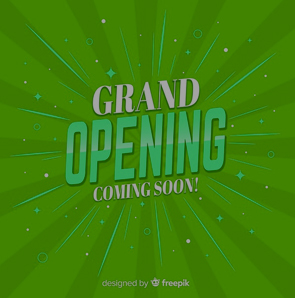 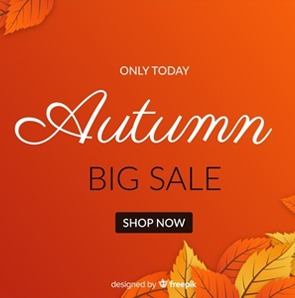 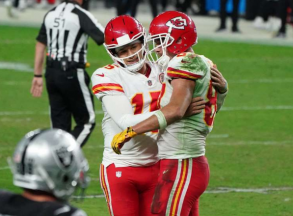 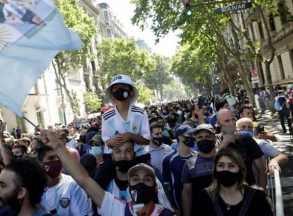 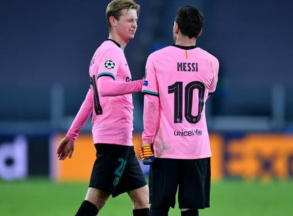 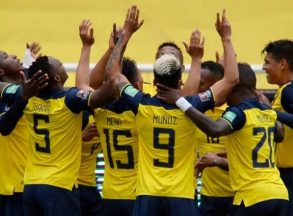 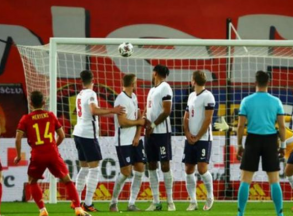 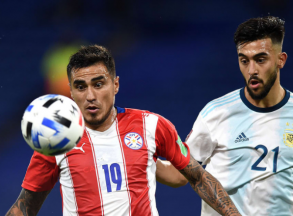 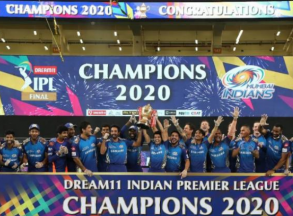 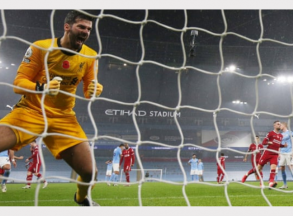 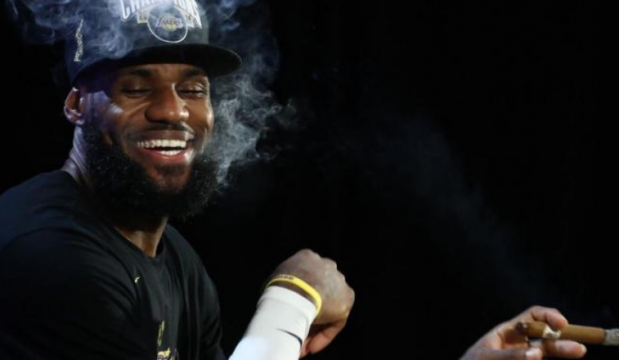 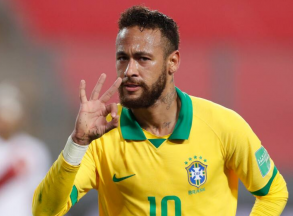 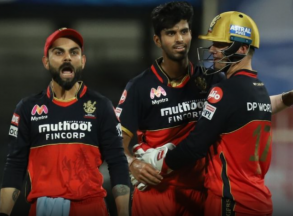 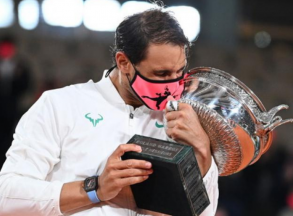 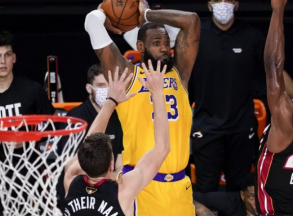 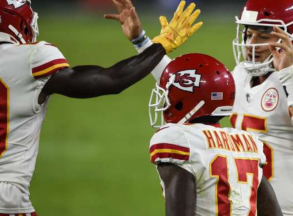 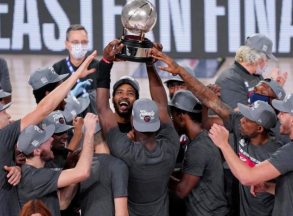 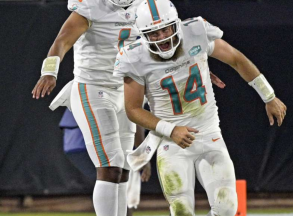 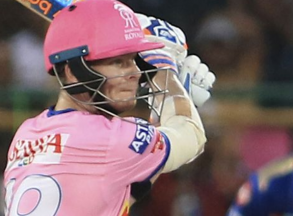 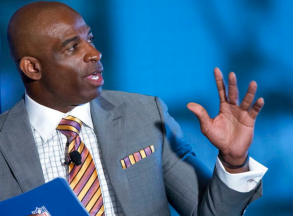 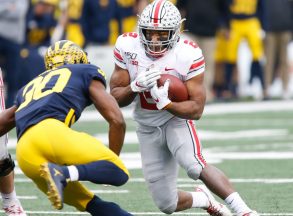 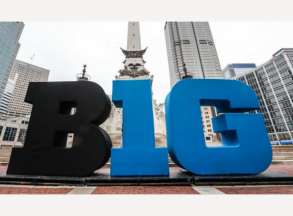 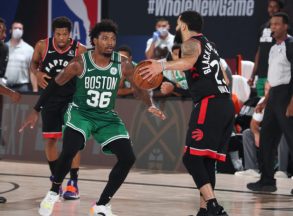 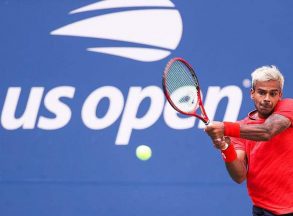 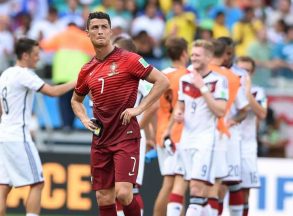 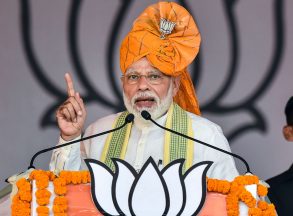