The Legendary Rockstar Eddie Van Halen Passed Away At 65

Eddie Van Halen was an autodidact who could play almost any instrument, but he couldn't read music.

Eddie Van Halen, a rock-n-roll God who co-founded Van Halen, breathed his last at the age of 65 following a lengthy battle with throat cancer.

“I can’t believe I’m having to write this, but my father, Edward Lodewijk Van Halen, has lost his long and arduous battle with cancer this morning,” Wolf Van Halen said.

“He was the best father I could ever ask for,” he continued. “Every moment I’ve shared with him on and off stage was a gift.

“My heart is broken and I don’t think I’ll ever fully recover from this loss. I love you so much, Pop.”

“It’s hard to imagine what rock & roll would sound like without Eddie Van Halen,” Rolling Stone mused Tuesday after the news of his death. “Like Jimi Hendrix, Jimmy Page, and Eric Clapton before him, he single-handedly (or perhaps, in his case, double-handedly)” ― referring to a two-handed technique known as tapping ― “changed the vocabulary of guitar for a generation.”

“I said to myself, ‘Who is going to know that I played on this kid’s record, right? Nobody’s going to find out.’ Wrong!” he recalled to CNN in 2012. “Big-time wrong. It ended up being Record of the Year.”

Van Halen was diagnosed with mouth cancer in 2000. While he accredited a past history of “smoking and doing a lot of drugs and a lot of everything,” he contemplated his guitar picks were to blame.

“I used metal picks ― they’re brass and copper ― which I always held in my mouth, in the exact place where I got the tongue cancer,” he said.

Former bandmate Sammy Hagar tweeted “My heart is broken”. “Eddie was not only a Guitar God, but a genuinely beautiful soul. Rest in peace, Eddie!” 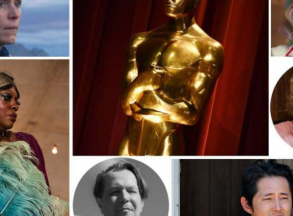 EW’s 2021 Oscar Predictions: Who is Running Ahead in the Race 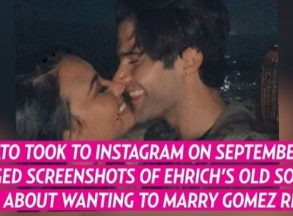 Demi Lovato and Max Ehrich Called it Quits, Broke off their Engagement 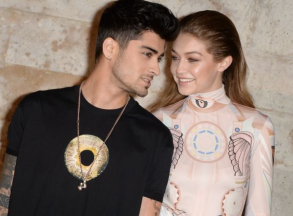 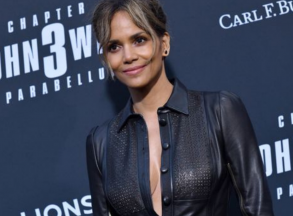