According to data compiled by Johns Hopkins University, the number of deaths caused by COVID-19 worldwide surpassed the 1 million mark on Monday, 28th September, approximately 10 months after China reported the first COVID-19 case of the world.

It is expected that the death toll is about to blow the past targets set by President Donald Trump’s administration. In April 2020, Trump said models estimated that the virus could kill as many as 220,000 people nationwide, although according to his prediction the death toll would actually be “substantially” below 100,000.

A model of a University of Washington that almost exactly pinpointed when the United States would cross the mark of 200,000 now predicts at least 371,000 deaths by January 2020. Besides, it envisions more than 2.5 million deaths worldwide by the same date.

As COVID-19 cases continue to surge, several countries, along with the United States, the United Kingdom, and China, have taken the lead in the vaccine development. Till now, the clinical trials on humans for at least 40 vaccines are going on.

Several vaccines are undergoing late-stage trials in the U.S. Although President Donald Trump has promised that a COVID-19 vaccine would be available to the end of 2020 for most Americans, his own health officials have said hundreds of millions of doses of a potential coronavirus vaccine would likely not be available until at least mid-2021. 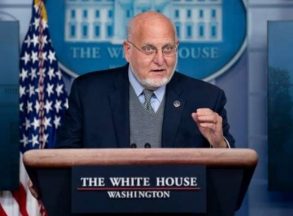 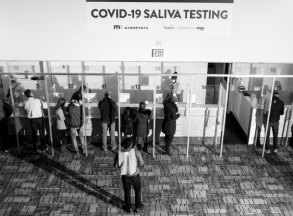 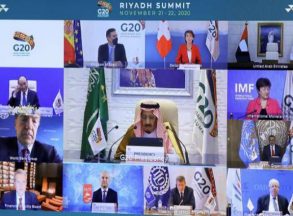 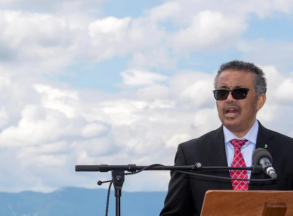 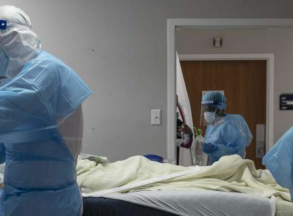 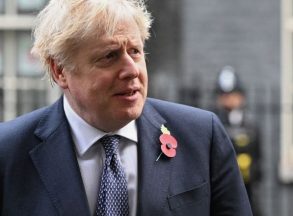 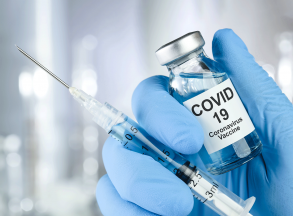 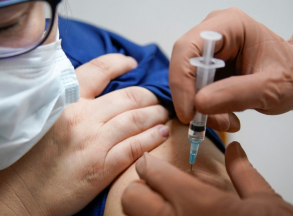 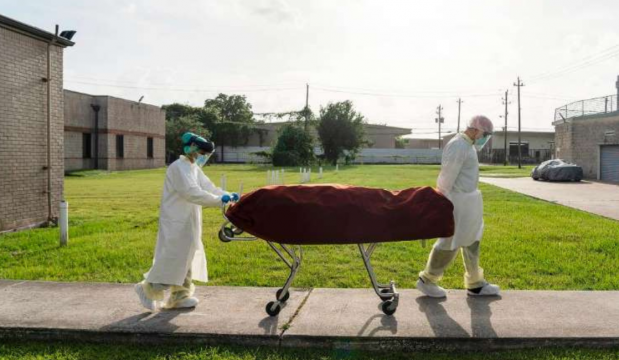 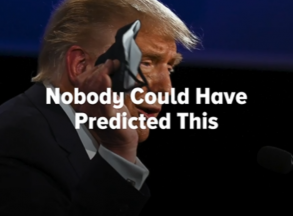 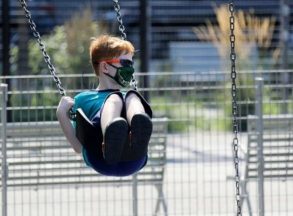 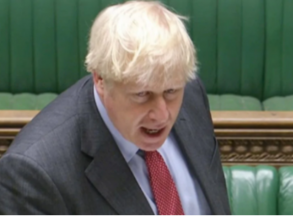 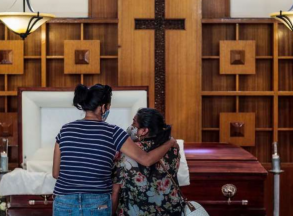 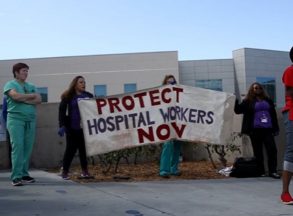 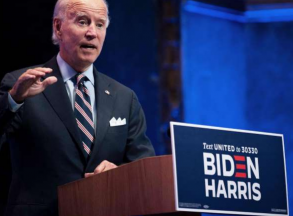 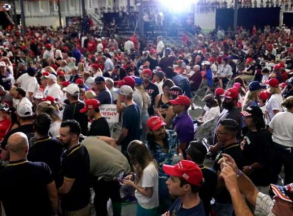 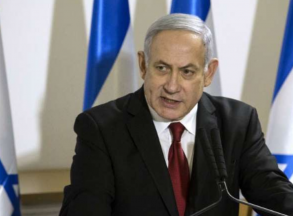 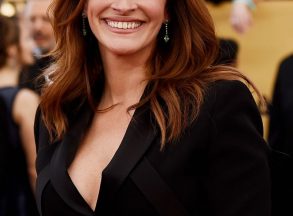 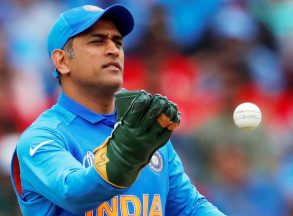 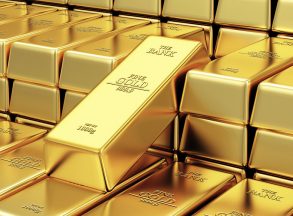 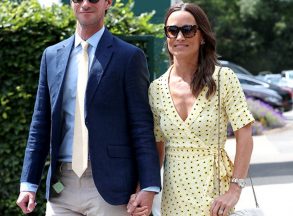